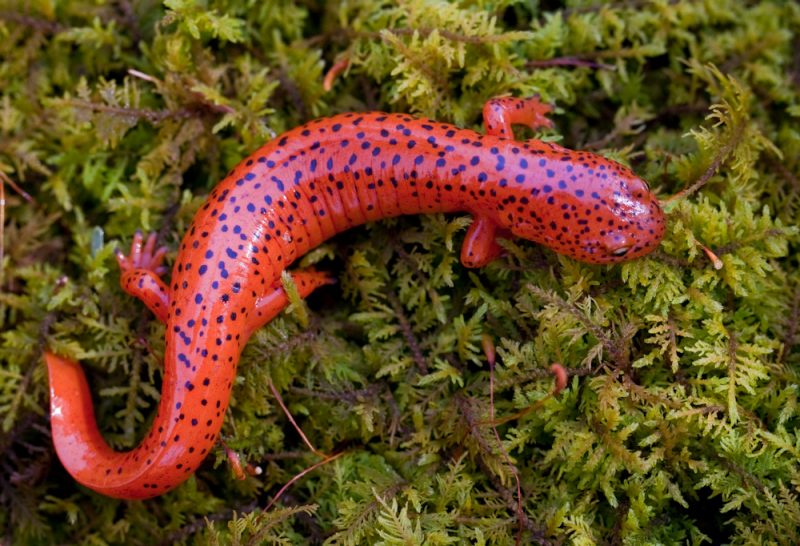 Year of the Sanguine Newt

Year of the Sanguine Newt

It is the break between the Winter Solstice (a favorite of the Weather Priestess) and the Gregorian New Year (a favorite of everyone else).   The staff at Hail Pelicus (which got no time off for the holidays, I might add) are busy preparing to say goodbye to the Year of the Constipated Sloth and hello to the Year of the Sanguine Newt.    The Sanguine Newt is generally an optimistic, happy-go-lucky amphibian but is a keen exponent of etymology and thus has a nasty streak as well, so I would expect 2020 to be generally superb, but with some unpleasantness thrown in.   So, in essence, we may all be turned into a newt at some time this year, but we will all get better.

The local seasons are ready to start and clubs are all filled with high expectations.   Nationally, both the Men’s and Women’s 7s teams are preparing for the Tokyo Olympics where each has a realistic expectation at a gold medal.  Our beloved Referee Society looks to the future as we prepare to rejoice under the first full year of NCRFURS President VI Neil MacDonald’s stewardship. (Don’t forget his official VI greeting!)

So with all this going on the Official Hail Pelicus Prognosticator looks to 2020 with perfect vision and has graciously decided to tell us what will be happening next year.

(EDITOR’S NOTE: The Official Hail Pelicus Prognosticator was offered the job on the spot when he showed up for his interview a day early and gave us the answers to the questions we were going to ask.)

Hear me as I distill Ancient Wisdom for the masses of the Northern California Rugby Community.   Yes, the spirits have spoken to me and have revealed what will come to be in the next solar circumnavigation!   The Oracle of Delphi has weighed in, Nostradamus has put in his 2 cents and yes, even the gods themselves have proclaimed thusly that the following is what is to be and no mistake.   Listen and learn!

The various competitions all have their own disciplinary chairs and this will make it difficult to centralize the communication and data.  To help we have developed a form that will centralize the process, regardless of the competition.  The link to the discipline form is https://docs.google.com/forms/d/1mmUNg11uVOSkIsUtHifSqQzalhWbwohk_J6AmPyrucQ/viewform